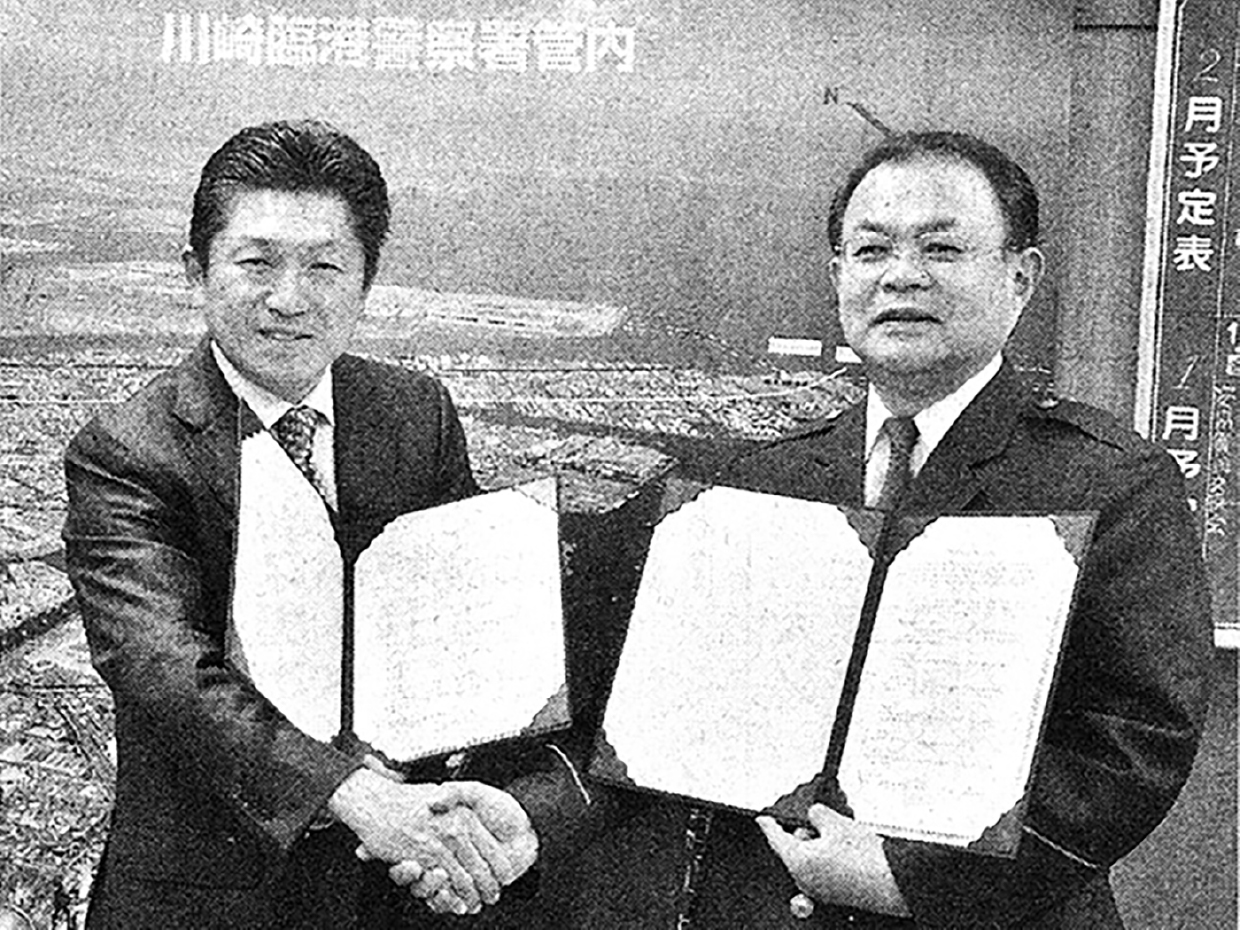 Daikyo Kenki is involved in regional disaster support through an agreement with the Rinko Police Department in Kawasaki, Kanagawa.

Cranes are capable of providing significant assistance in relief activities in cases of disaster. Our agreement with the Rinko Police Department allows us to carry out large-scale disaster measures by building structures to provide reliable support. 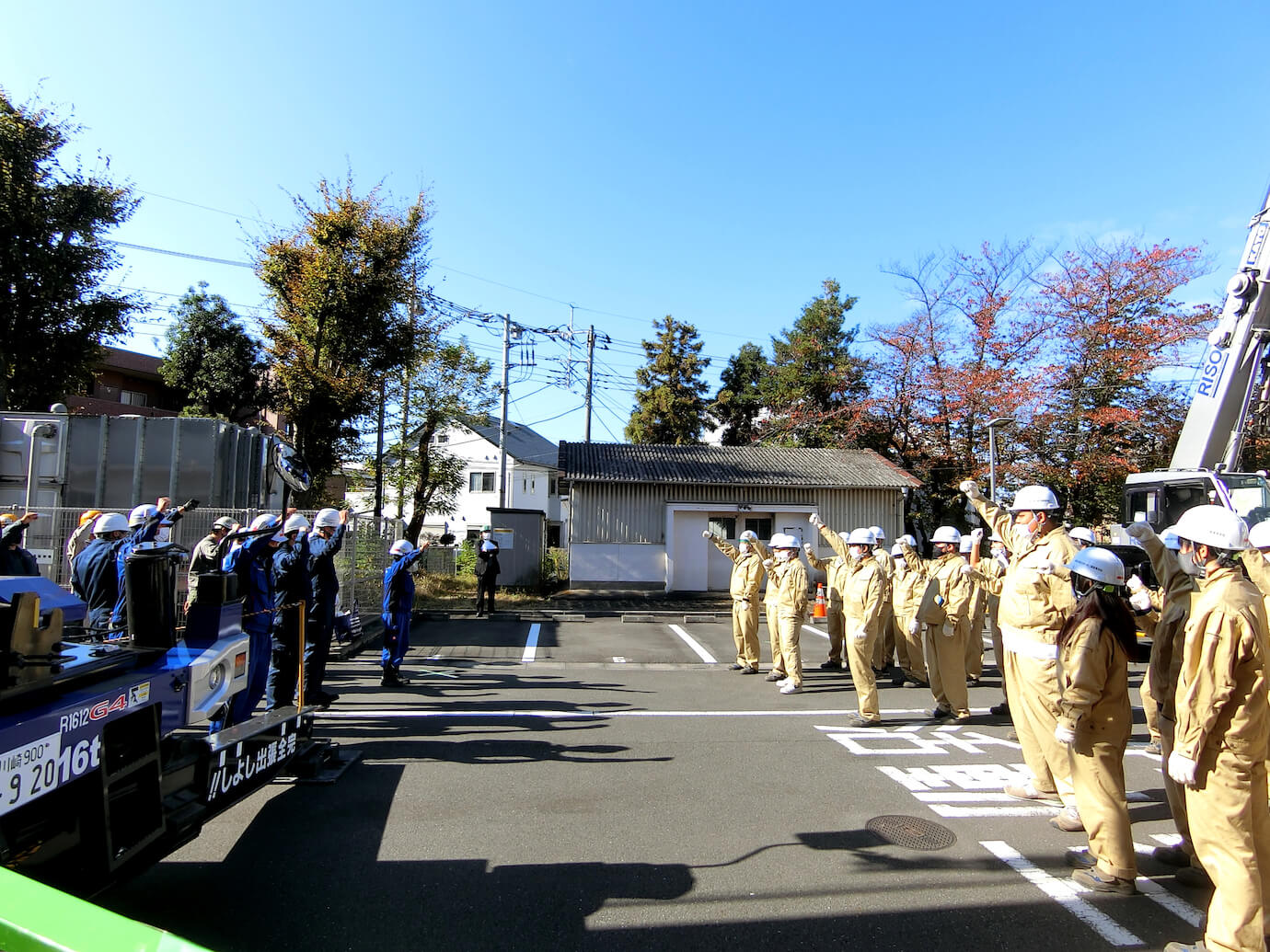 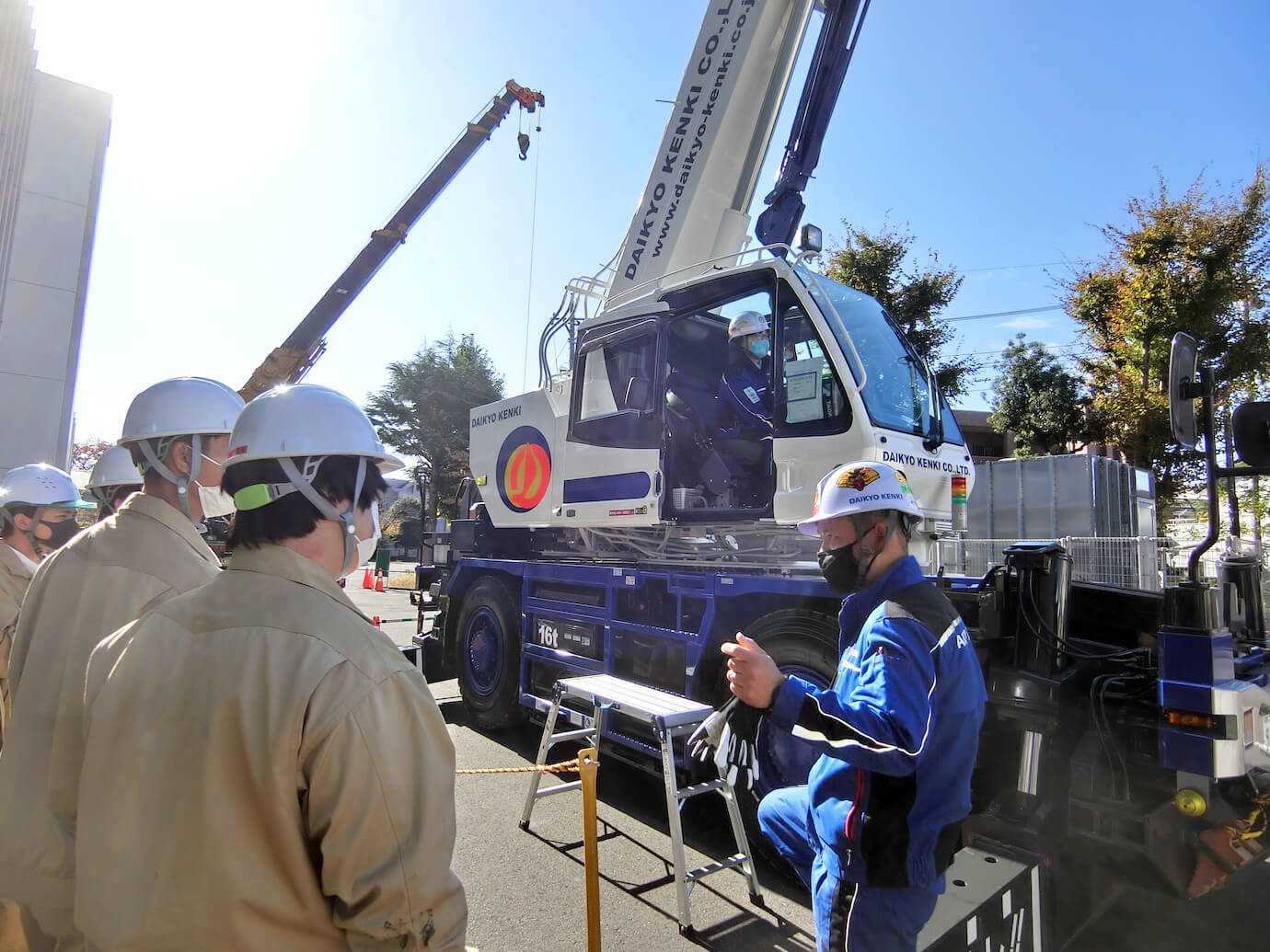 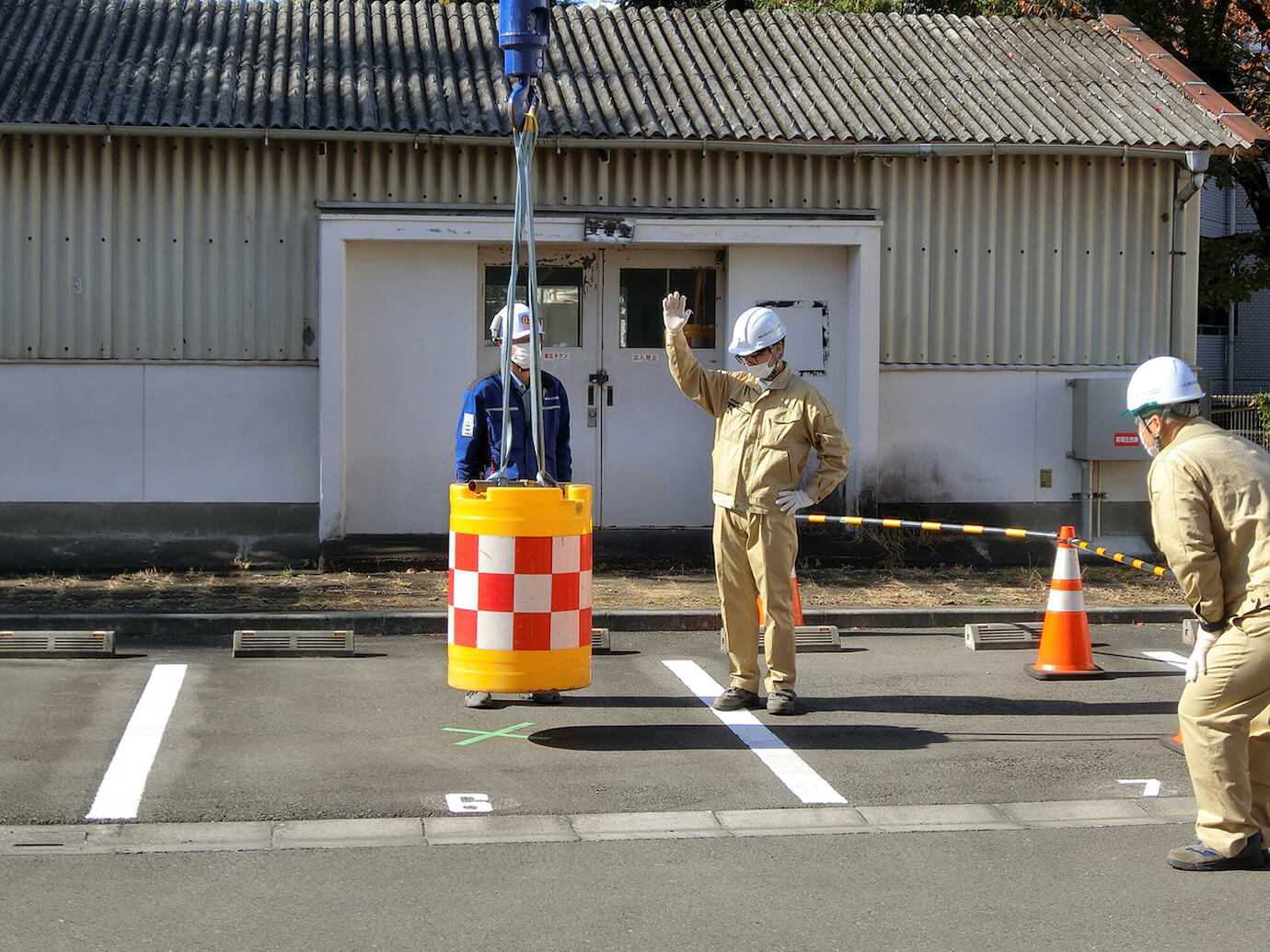 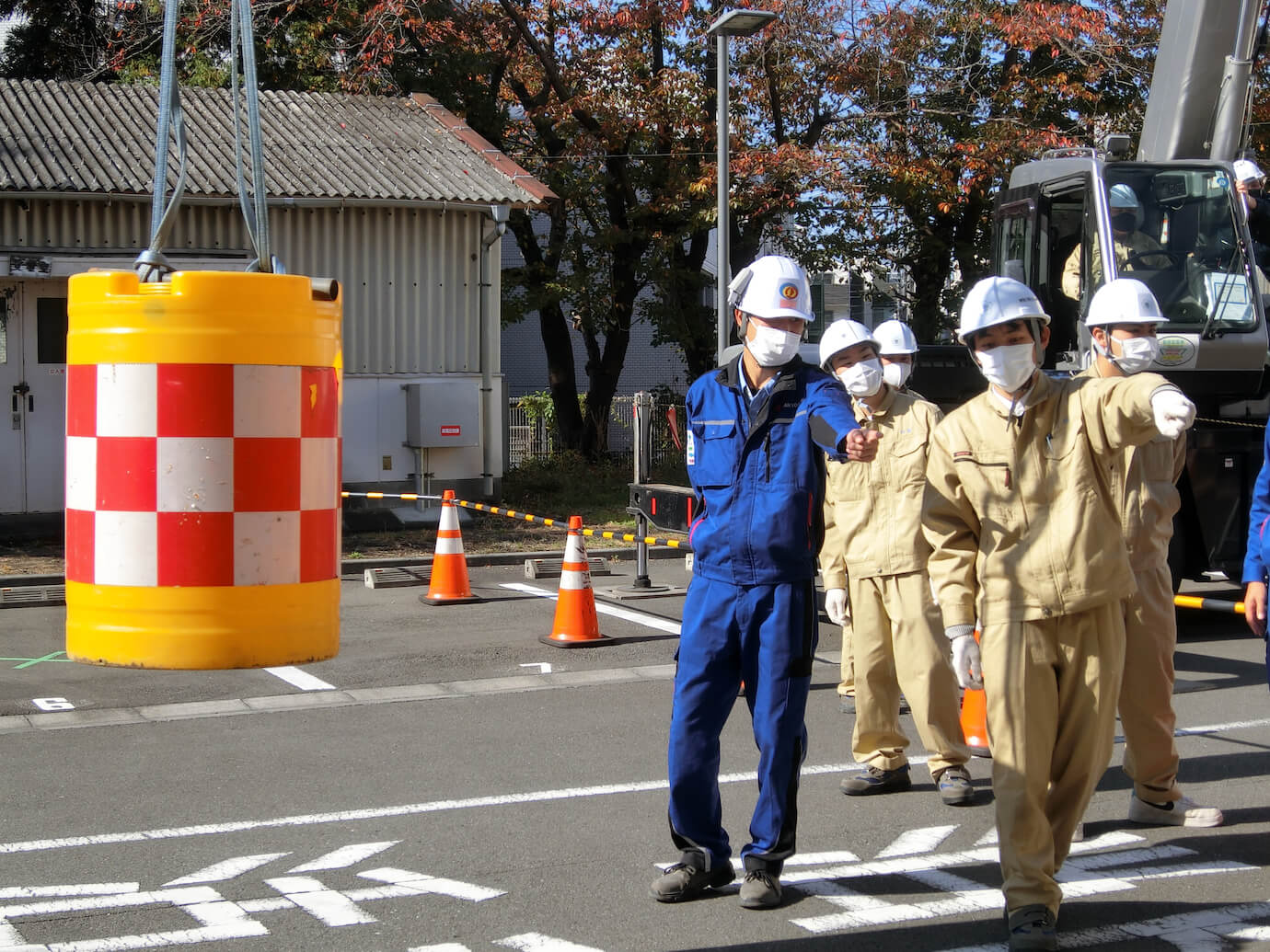 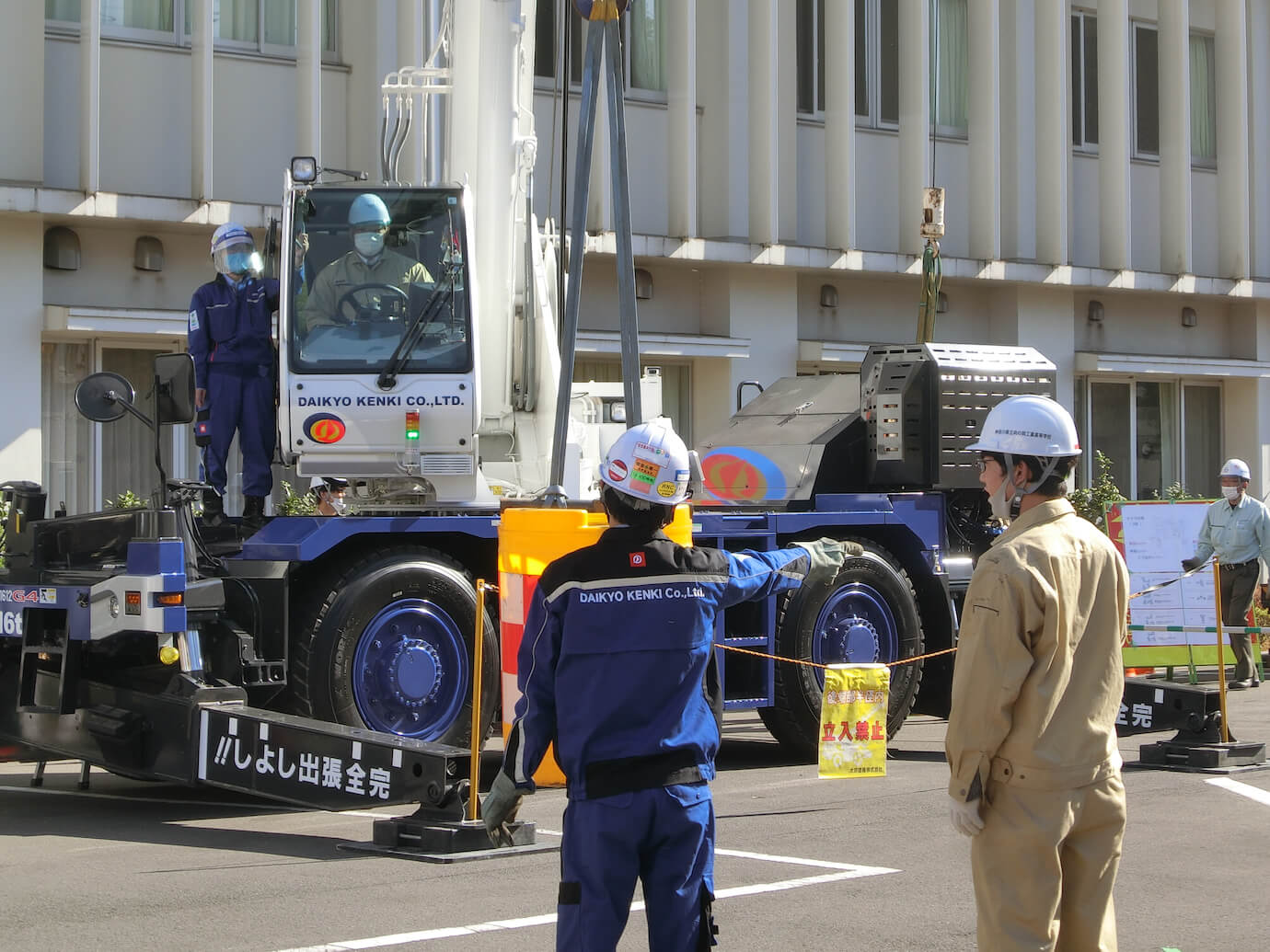 There is an increasing shortage of individuals interested in the construction industry. These classes are meant to deepen interest in becoming a crane operator and to establish it as an option for the students’ future. Daikyo Kenki works with the Construction Heavy Machinery Union of Kanagawa, who provides their cranes for these classes. 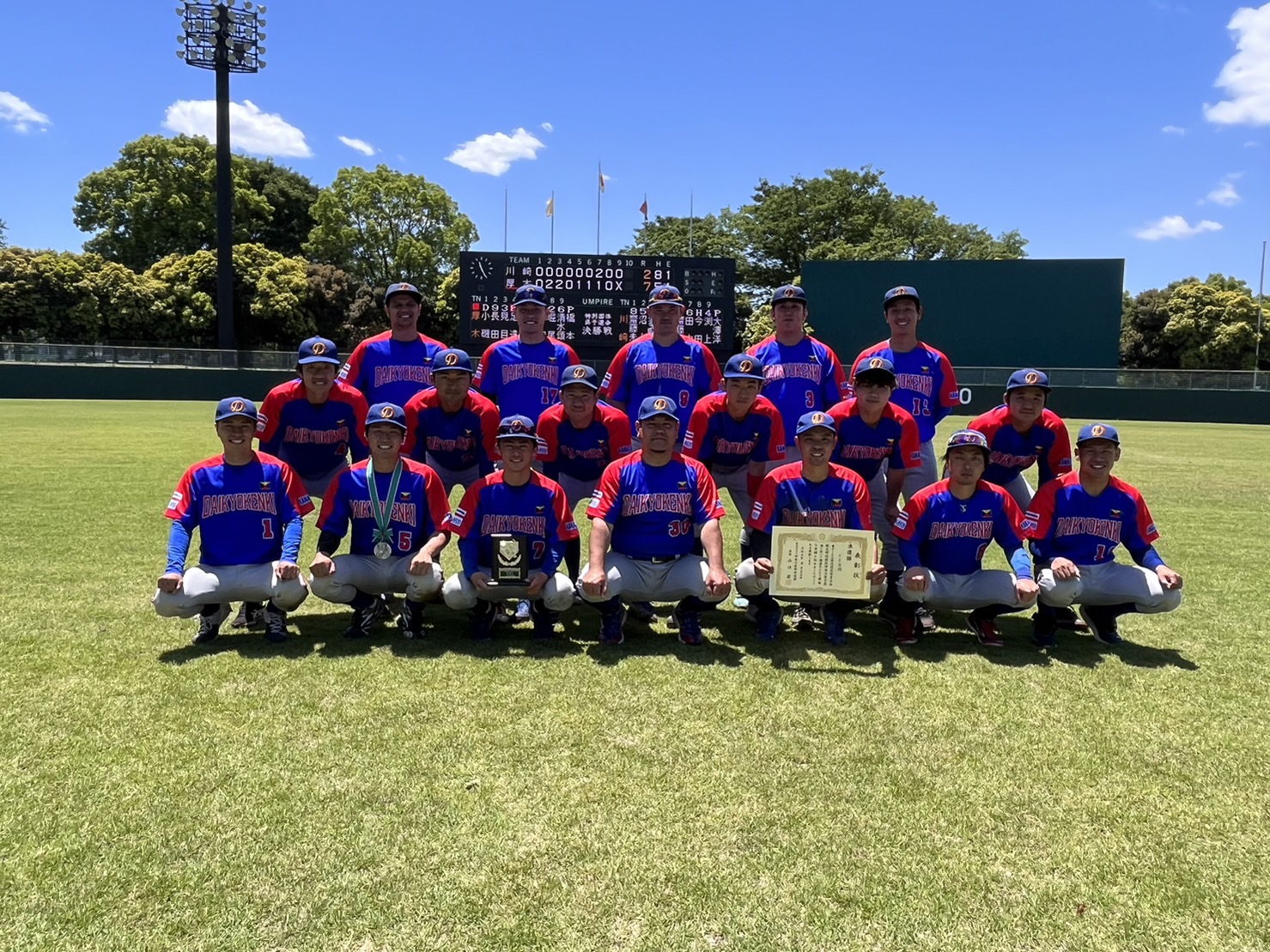 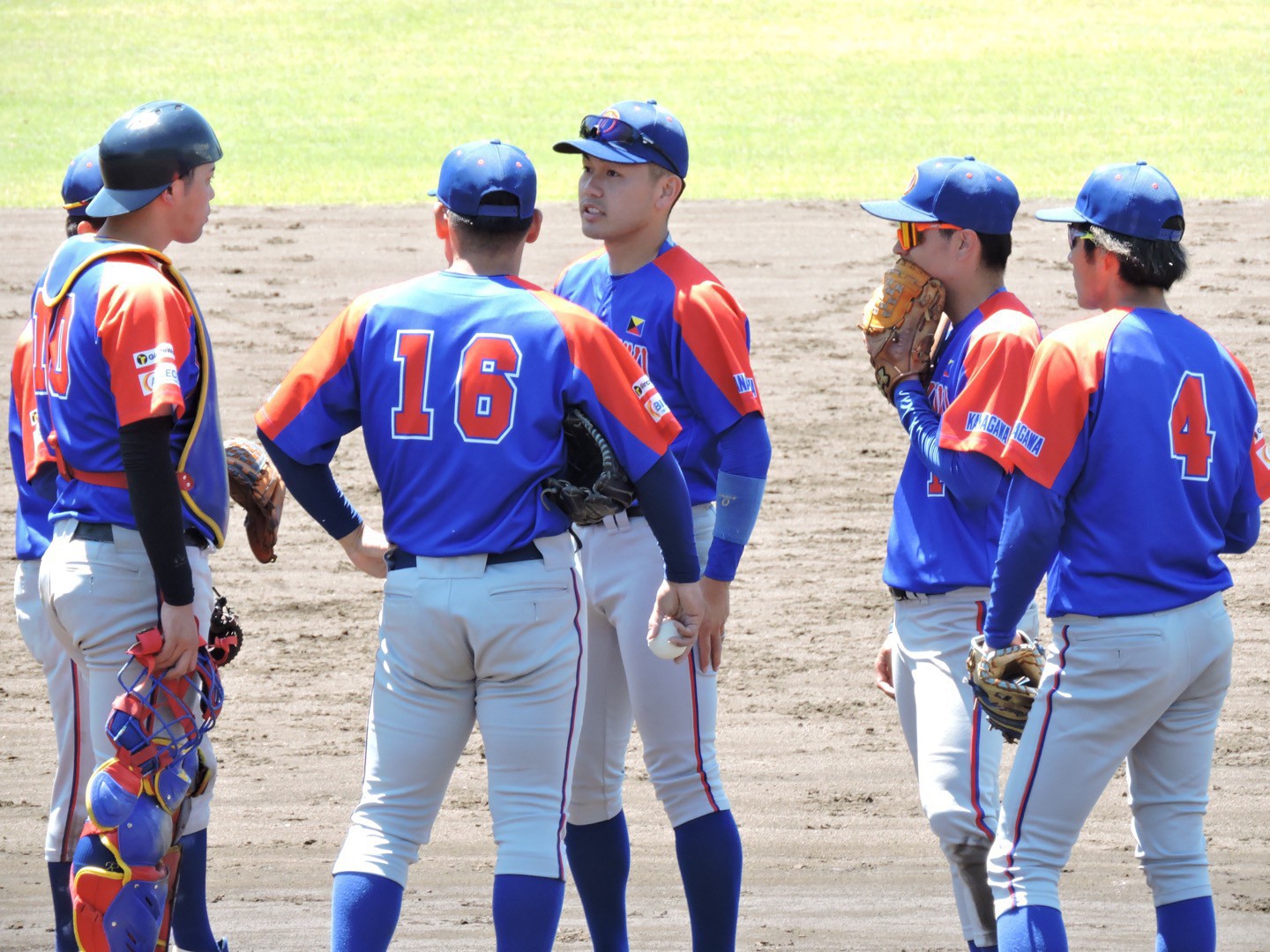 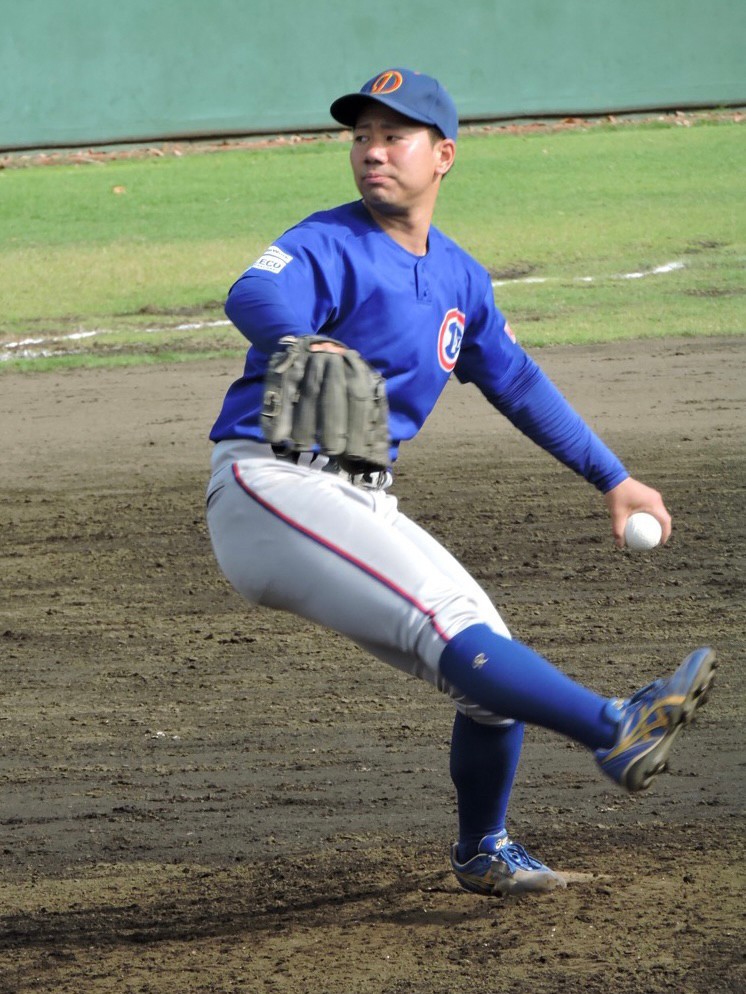 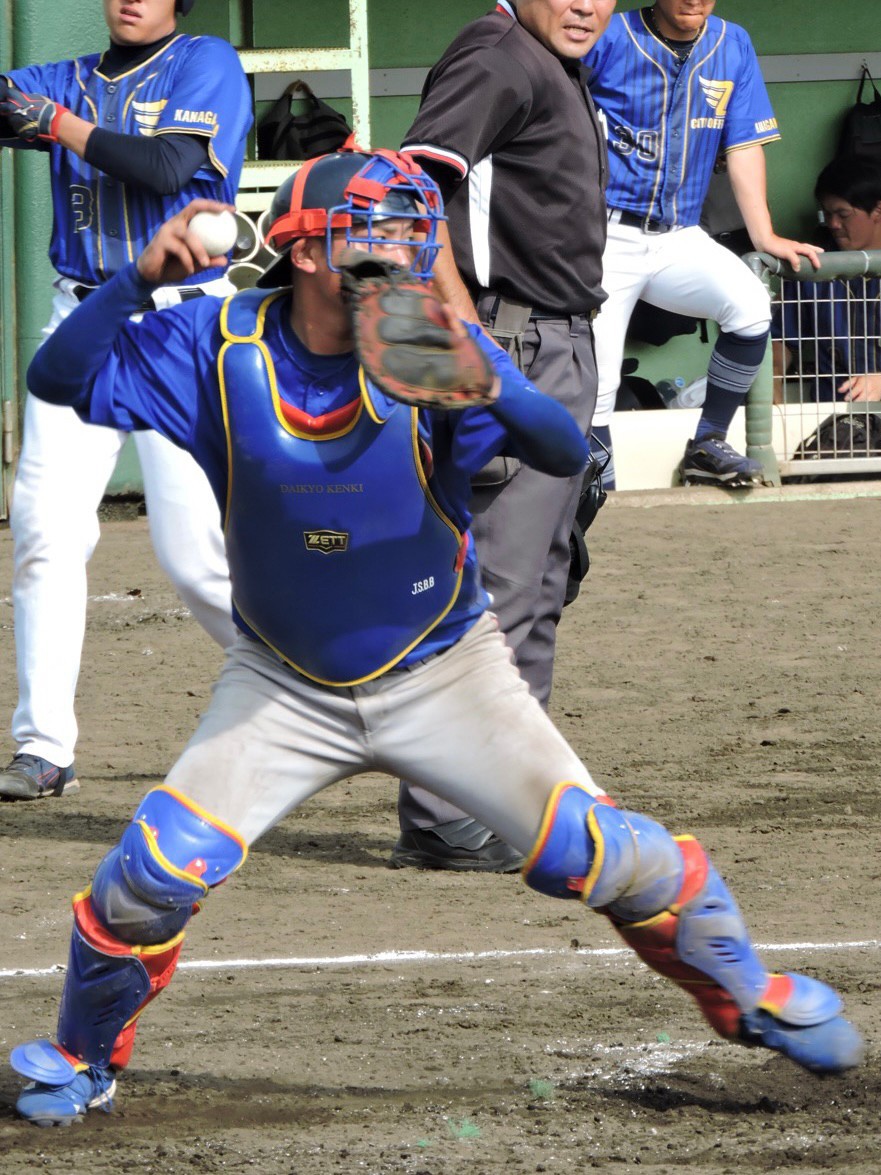 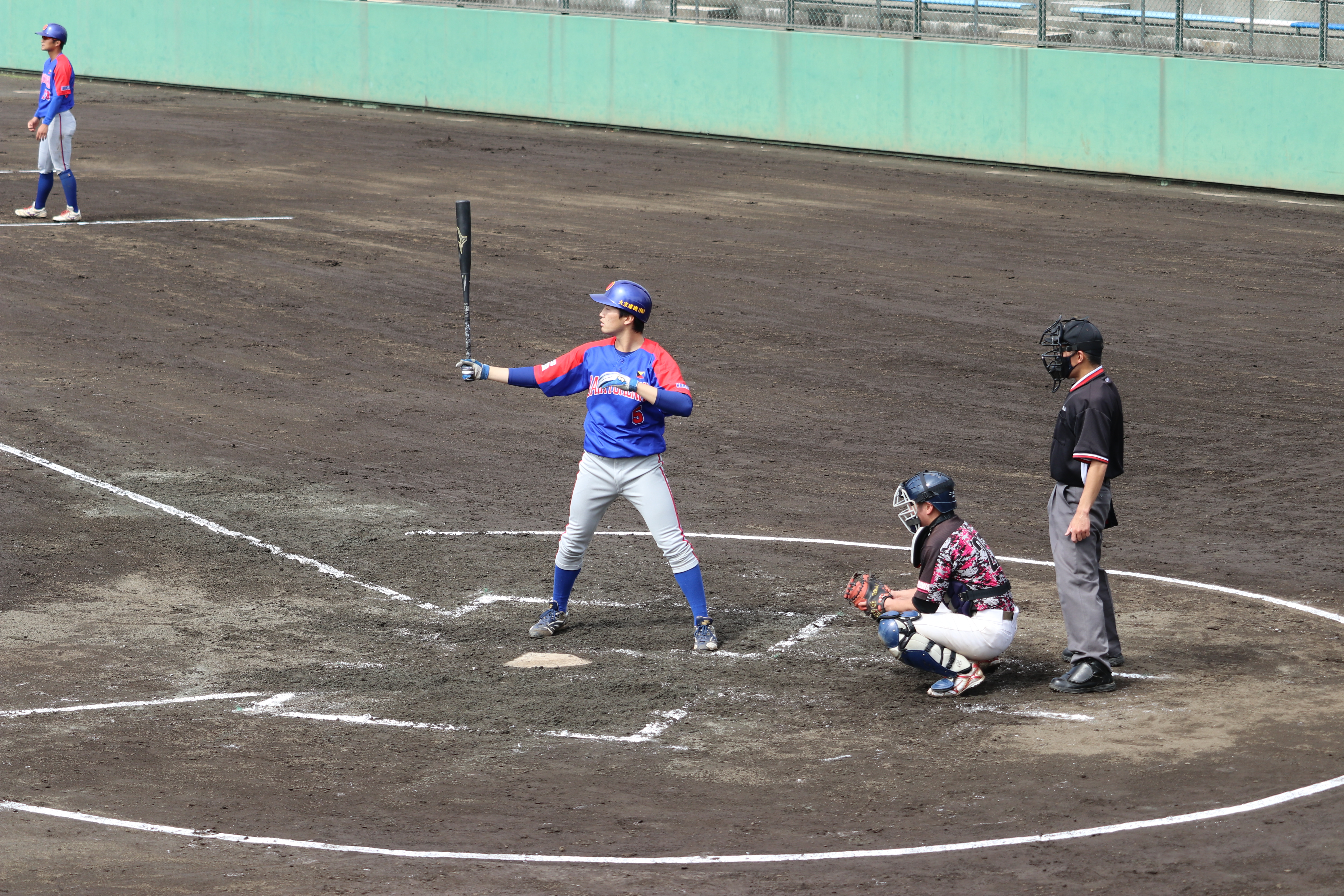 Daikyo Kenki aims for success in all aspects, so we have put effort into nurturing our employees outside of their job as well. This is the Daikyo Kenki baseball team, established in 2017, with the motto “the show must go on.” The team is active everyday with the aim of participating in various national tournaments, such as the Emperor’s Cup, which is considered to be the pinnacle of Japanese-style baseball.